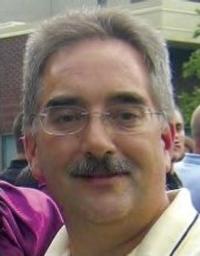 Kevin Zoghby worked at the Boeing Company as a senior engineering manager for 30 years. Zoghby served as an inspiration to many and consistently sought to engage and develop those around him. He frequently attended local Society events and rallied support for the Philadelphia Chapter. He joined The Vertical Flight Society in April 1986 and was a member of the Gold Circle Program. Kevin Zoghby, Engineering Manager of Boeing passed away after a battle with cancer on May 30, 2013.