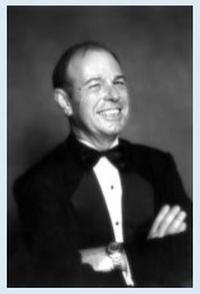 Hugh was born in Columbia, South Carolina on April 2, 1947, to Hugh and Irene Dimmery, as one of five children. Hugh and his wife Valli were married in 1969 and had two children, Erick and Kristy, and four grandchildren, Shayna, Kayla Grace, Seth, and Elianna. Following a 20-year career in the U.S. Army, Hugh retired as a field grade officer and joined The Boeing Co. He worked there for the last 18 years in management and executive positions supporting the Apache helicopter program and business development with both domestic and international customers. Always dedicated to getting the job done right, Hugh is highly regarded by his friends and associates around the world. Living life to the fullest each day, Hugh Dimmery lived, loved, worked and played with infectious enthusiasm and exuberant energy. For those who knew Hugh in the service, on the job, at home or on the golf course, honor, integrity, and loyalty are words that define this gentleman’s character.