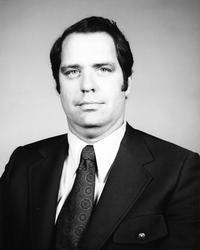 Herman I. “Jeff” MacDonald, Jr. passed away recently. He was a member of the Society for 39 years. Jeff was a 1958 graduate of Georgia Institute of Technology with a degree in aeronautical engineering. He began his career in 1958 at NASA Langley Research Center as an aerostructures engineer. He then went on and worked at Lockheed from 1959-1965. Subsequently, he spent the majority of his career at the U.S. Army Aviation Applied Technology Directorate where he was instrumental in the R&D program on the AH- 56A Cheyenne helicopter. For his work, he received the Laboratories Technical Excellence Award. In later years, Jeff was involved in developing models and simulations using artificial intelligence and neural networks to increase helicopter combat effectiveness. After thirty successful years of working for the Army, Jeff retired and for a short time worked with CAS, Inc.