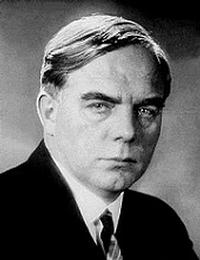 Anton Flettner was a German aviation engineer and inventor. He was born in Edderseim, Germany. Flettner made important contributions to the airplane, helicopter, vessel, and automobile designs.

During World War II, Anton Flettner headed Flettner Flugzeubau GmbH, which specialized in reconnaissance helicopters for the German Luftwaffe (Air Force). Flettner's helicopter inventions were financed from wealth acquired from his ventilator business, a company that was enhanced by the skill of his wife, Lydia Freudenberg Flettner.