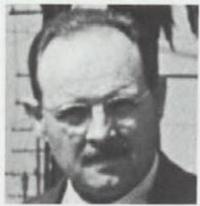 PAUL H. STANLEY,  well known in the aviation industry for his many contributions to the engineering advancement of the Autogiro and helicopter, Paul was working on advanced designs of transport rotorcraft at the time of his final illness.  He contributed many inventions having over a dozen patents in his name and as many new applications for patents pending- most of which pertain to rotary wing aircraft.